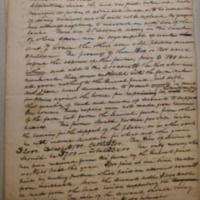 A report by Father McSherry on the operations and income of the Jesuit plantation at St. Thomas Manor in 1833. 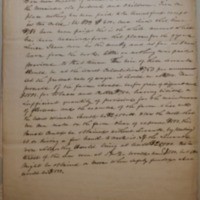 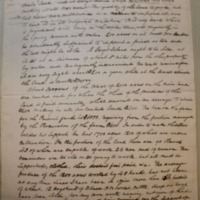 Report by Father McSherry on the operations and income generated by the Jesuit plantation St. Inigo's in 1833. 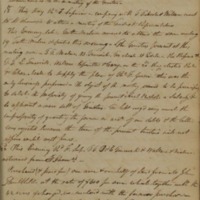 Davy, a slave at White Marsh, was put in jail for "bad conduct" and sent to Baltimore to be sold, but then was returned to White Marsh after promising to behave himself. 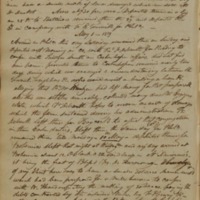 On a visit to Talbot City, Rev. John McElroy S.J. alludes to "some negroes" who "pretended to claim their freedom." 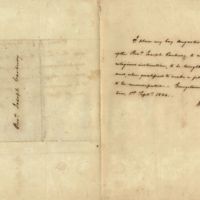 Letter from William Gaston to Joseph Carberry, S.J., giving him a slave named Augustus to be educated and then freed, September 1, 1824.

Fr. Carberry was stationed at St. Inigoes at this time.

(Thanks to Georgetown University Archivist Lynn… 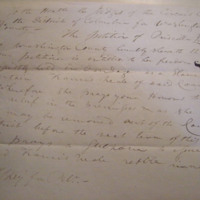 Priscilla Queen sues Rev. Francis Neale, S.J., for her freedom in the D.C. Circuit Court 1810. This case is detailed by the O Say Can You See: Early Washington, D.C., Law and Family project. 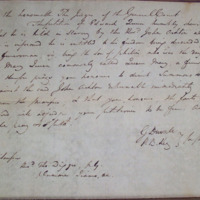 Edward Queen sues Rev. John Ashton for his freedom in the Maryland General Court in 1791. Additional documents in the case of Edward Queen v. John Ashton may be found at the O Say Can You See: Early Washington, D.C., Law & Family website.Click…

Proceeding of the General Chapter Met at the White Marsh, May 1789 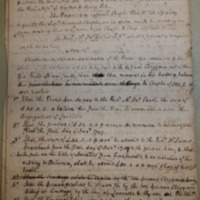 Rules for "disposing" of "supernumerary slaves" on the Jesuit plantations in Maryland. 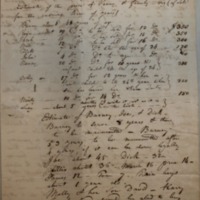 Discusses sale and manumission of slaves at Bohemia.
View all 196 items